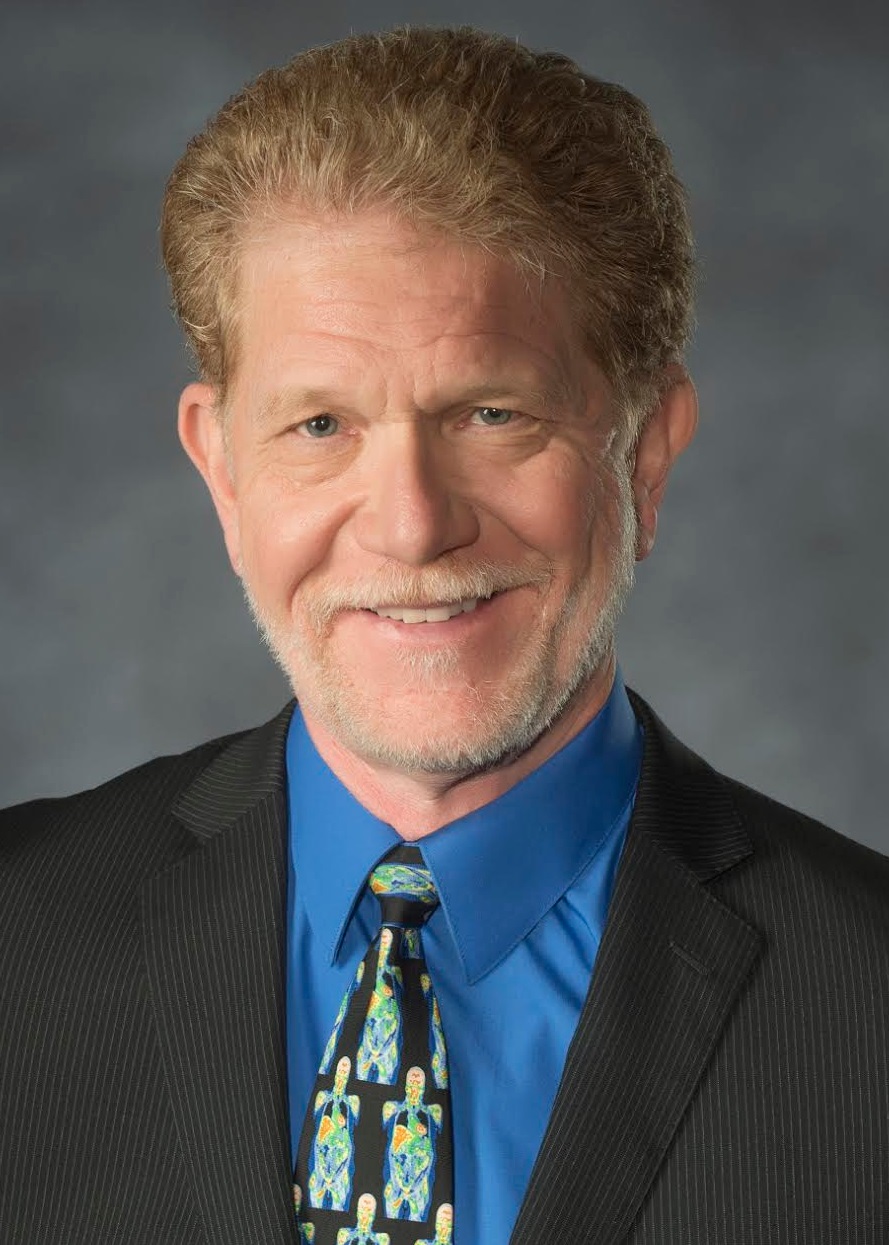 “As SNMMI-TS president elect, my goal is to strengthen support of nuclear medicine technologists, ensuring they have the resources to advance their careers and to provide the highest quality of care to patients. There is always room to enhance communications, educational offerings, advocacy and research support. In the rapidly evolving field of nuclear medicine, I also firmly believe in sharing knowledge and working together with related societies and the international community to bring patients state-of-the-art imaging and precision therapies.”

Crosthwaite has four decades of experience as a nuclear medicine technologist (NMT). He has worked in his current position at Virginia Commonwealth University since 2005. Previously, he taught at Jefferson Community College and the University of Louisville in Kentucky. In Louisville, he also served as director of diagnostic imaging at Kindred Hospital and as an NMT with the Norton Healthcare System, Jewish Hospital and University of Louisville Hospital. Earlier in his career, Crosthwaite was program director of nuclear medicine technology at Wheeling College in Wheeling, West Virginia; chief technologist at St. Vincent Hospital in Erie, Pennsylvania; and NMT at the VA Medical Center in Butler, Pennsylvania.

Long active in SNMMI-TS, he has served in the National Council of Representatives and the House of Delegates at the national level. At the chapter level, Crosthwaite is currently in his second term as president of the Mid-Eastern Chapter and previously served as president of the Southeastern Chapter and the Pittsburgh Chapter. He has also held several positions on the Nuclear Medicine Technology Certification Board, including chair, treasurer and secretary. In addition, he assisted the Radiation Safety Branch in Kentucky with development of NMT state licensure.

Crosthwaite was named a Fellow of SNMMI-TS in June 2013. He has co-authored articles published in the Journal of Nuclear Medicine Technology and served as coordinating editor for NMT in-service reviews for Oakstone Medical Publishing. He has also presented lectures locally, regionally, nationally and internationally.

Crosthwaite has a bachelor’s degree in biological sciences from Drake University in Des Moines, Iowa; completed NMT training at Albert Einstein College Hospital in the Bronx, New York; and earned his master’s degree in education with an emphasis in occupational administration at the University of Louisville.