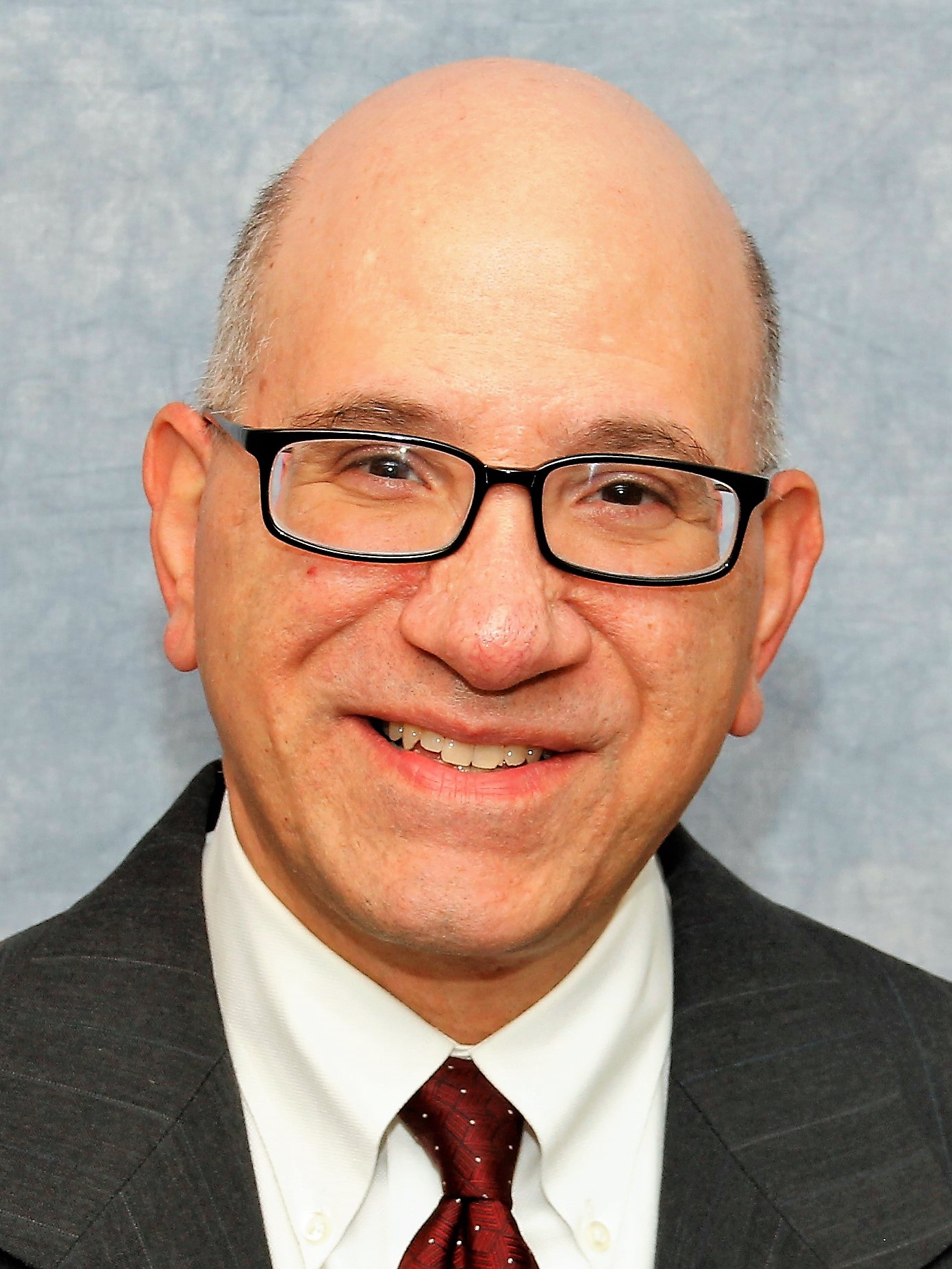 PHILADELPHIA (Embargoed until 10 AM EDT, Tuesday, June 26, 2018) — Norman E. Bolus, MSPH, MPH, CNMT, FSNMMI-TS, has been elected as the 2018-2019 president of the Society of Nuclear Medicine and Molecular Imaging Technologist Section (SNMMI-TS). Bolus is program director and assistant professor at the University of Alabama at Birmingham (UAB) School of Health Professions (SHP) Clinical and Diagnostics Sciences (CDS) Department for the Master of Science in Nuclear Medicine Technology Program and interim program director of the Master of Science in Health Physics Program in Birmingham, Alabama. The new slate of officers was introduced during the Society of Nuclear Medicine and Molecular Imaging’s (SNMMI) 2018 Annual Meeting, June 23–26 in Philadelphia, Pennsylvania.

“As president of the SNMMI-TS, I will focus on increasing membership and supporting advocacy efforts, including scope of practice issues within the profession. I will also explore opportunities to integrate progress on the goals of the society’s Quality Initiative and Value Initiative, as quality and value go hand-in-hand. In addition, I will continue working with the SNMMI-TS Committee Chairs to achieve the objectives of the SNMMI-TS strategic plan,” Bolus stated.

Bolus has been a nuclear medicine technologist for nearly 29 years and has spent his career in various positions within the University of Alabama at Birmingham, both in the hospital and education sides of the university. He began his career as a staff technologist at UAB Hospital and made a lateral transfer to the nuclear medicine technology (NMT) program. In his capacity within the UAB NMT program he has been a technologist, lab instructor, teacher and clinical coordinator, and he became program director in 2007. In 2016 he was also named as interim program director of the UAB Master of Science in Health Physics, which he was instrumental in beginning at the university in fall 2016.

Bolus has bachelor of science degrees in biology and nuclear medicine technology, both from UAB. He also holds two master’s degrees from the UAB School of Public Health—a Master of Public Health in Occupational Health and Safety with a radiation safety emphasis and a Master of Science in Public Health in Environmental Toxicology. His thesis for the MSPH degree was “Identification and Critical Review of Research Relevant to Radiation Exposure During Computed Tomography Scan Procedures.” In addition to his SNMMI-TS membership, Bolus is a member of the American Society of Nuclear Cardiology, the Health Physics Society and the Alabama Chapter of Health Physics, and he is a lifetime member of the Alabama Society of Nuclear Medicine.

Bolus has been actively involved in SNMMI for many years. He served a six-year term as editor in chief of the Journal of Nuclear Medicine Technology (JNMT) from January 2012 to December 2017. He is a past chair of the SNMMI-TS Educator’s Committee and has served on many SNMMI and SNMMI-TS committees through the years. He is also a past treasurer and a past president of the Southeastern Chapter of SNMMI. Bolus has served in every elected position of the Alabama Society of Nuclear Medicine, including twice as president.