On behalf of the SNMMI-TS, we would like to congratulate the following individuals on being accepted into the academy: 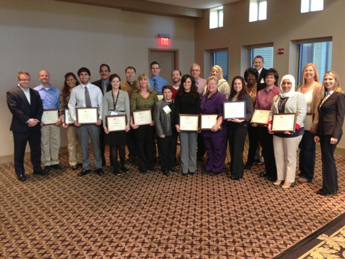 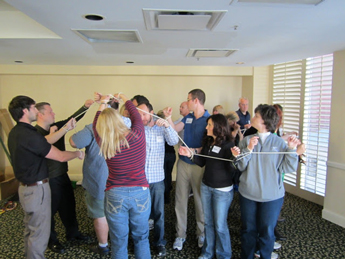 The academy was a two-day course with an assemblage of current SNMMI-TS Leadership, key members of the SNMMI-TS, and SNMMI Staff who have dedicated themselves to improving SNMMI-TS achievement in the Nuclear Medicine and related fields. Lectures were be complimented with team building exercises which enhanced networking opportunities. Each lecture considered a different aspect of leadership and were led by technologists or keynote speakers with an intimate knowledge of the subject. The overall goal was to assemble a group of SNMMI-TS Leaders who understand the crucial role of leadership development and who are eager to begin the path to SNMMI-TS Leadership and organizational success.