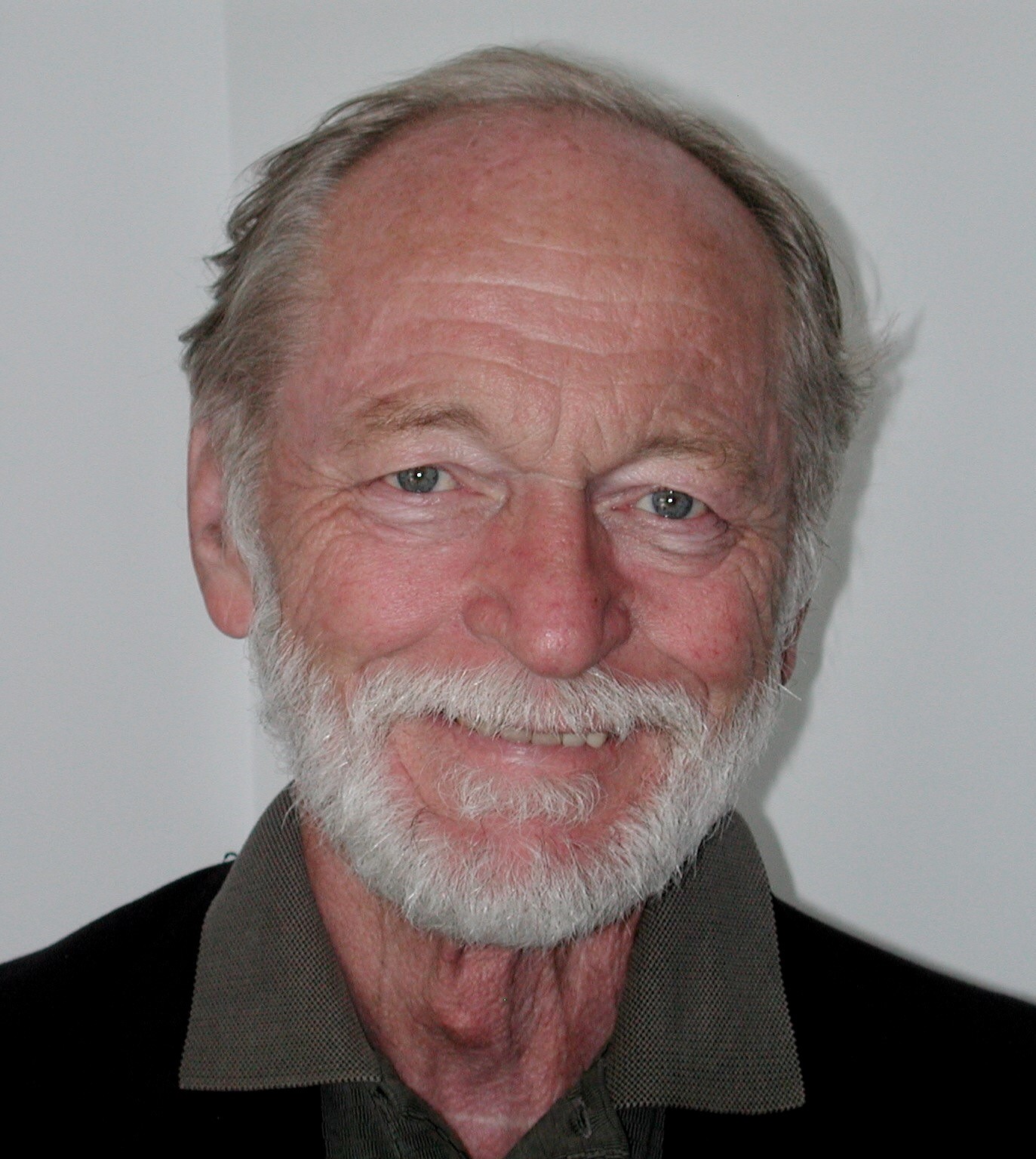 William Cushman Harvey, MD, founder of the Department of Nuclear Medicine at Presbyterian Hospital Dallas (1974), passed away on February 18, 2017. After earning his medical degree at Cornell University Medical College, he served in the U.S. Air Force, where he attained the rank of Lt. Col. and served as chief of internal medicine at the USAF Hospital at Luke Air Force Base in Arizona, among other positions. It was the Air Force that introduced him to the field of nuclear medicine, which became his passion.

At Presbyterian Hospital Dallas, Harvey created the Wednesday Morning Clinical Grand Rounds to share interesting cases and impart his enthusiasm for nuclear medicine. The rounds were so popular that they were broadened to include all types of cases and continue today.

Read the obituary below:

After a brief illness, Bill passed away peacefully at his home on Saturday, February 18, 2017 surrounded by family an friends.

Bill was born September 1, 1936, in Presque Isle, Maine. He attended The Hotchkiss School, University of Maine, and Cornell University Medical School, He interned at Hartford Hospital in Connecticut, and in the Air Force he practiced Aerospace Medicine. He returned to Hartford for an Internal Medicine residency, then took training in Medical Radioisotopes at Oak Ridge. He was board certified in both Internal Medicine and Nuclear Medicine, and was elected a Fellow of the American Board of Internal Medicine. His many honors include: Phi Beta Kappa, The Air Force Commendation Medal, the Meritorious Service Medal and the National defense Service Medal. He authored over thirty publications including the book Letters From Verdun.

Bill founded the Department of Nuclear Medicine at Presbyterian Hospital Dallas in 1974. In his additional responsibilities in the Department of Internal Medicine at Presbyterian, he taught many hundreds of residents during his career. His significant contributions to the science of Nuclear Medicine impacted countless lives. Bill was a compassionate physician and tireless worker for the well being of others. A loyal friend, he found the good in everyone he met.

Bill was a brilliant piano player, avid tennis player and voracious reader.  He loved nature and especially enjoyed his time at Oakwood Ranch with his family. He enjoyed gardening and being outdoors. But his greatest joy was being a doting Grandfather.

To honor Bill donations may be made to;

Via Mail/Check:  Checks can be mailed to UW Medicine Advancement/Box 358045/Seattle, WA 98195 and made out to University of Washington. Include PERCAR on the memo line.