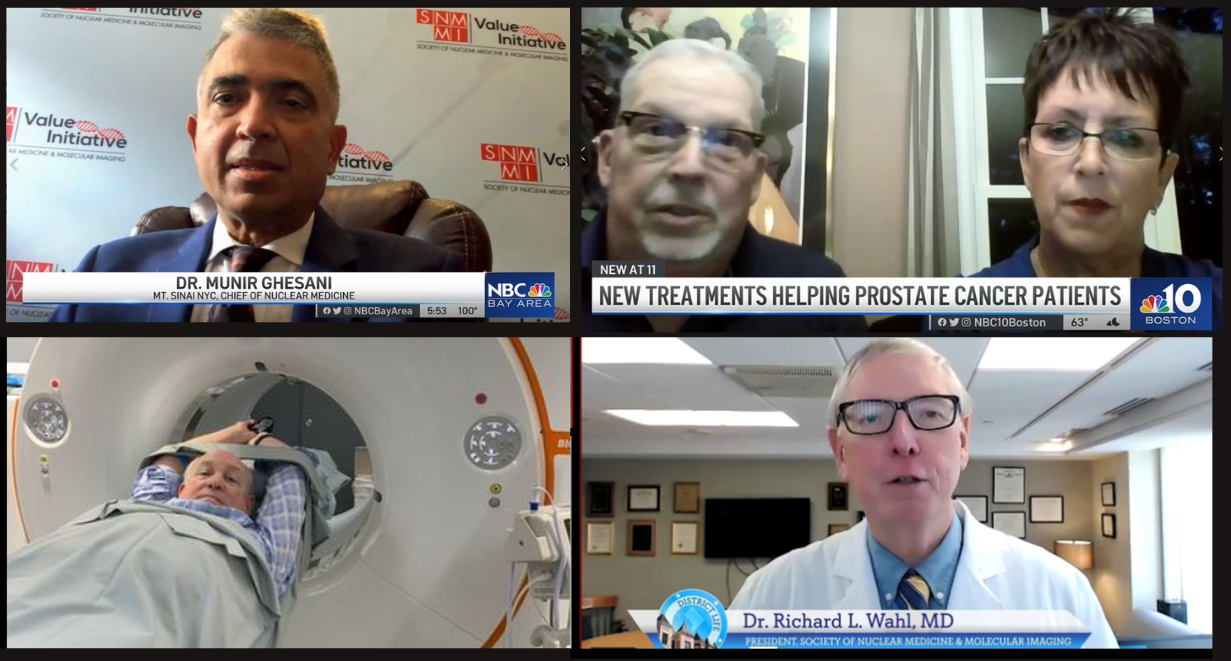 SNMMI’s consumer-focused public relations initiative to raise awareness about what nuclear medicine is and what it can accomplish has seen continued success in the past few months. Top placements from the past few months include:

NBC Affiliates Around the U.S.

The initiative, which kicked off in fall 2021, has reached media markets across the country, with steadily increasing success. By focusing on consumer broadcast media—TV, radio, print and digital news publications—SNMMI has been able to reach a very broad audience, including patients, referring physicians, legislators, regulators, payers, and other media. To date, the program has reached more than one billion consumers. Stay tuned to the SNMMI website and social media to hear about additional news coverage.