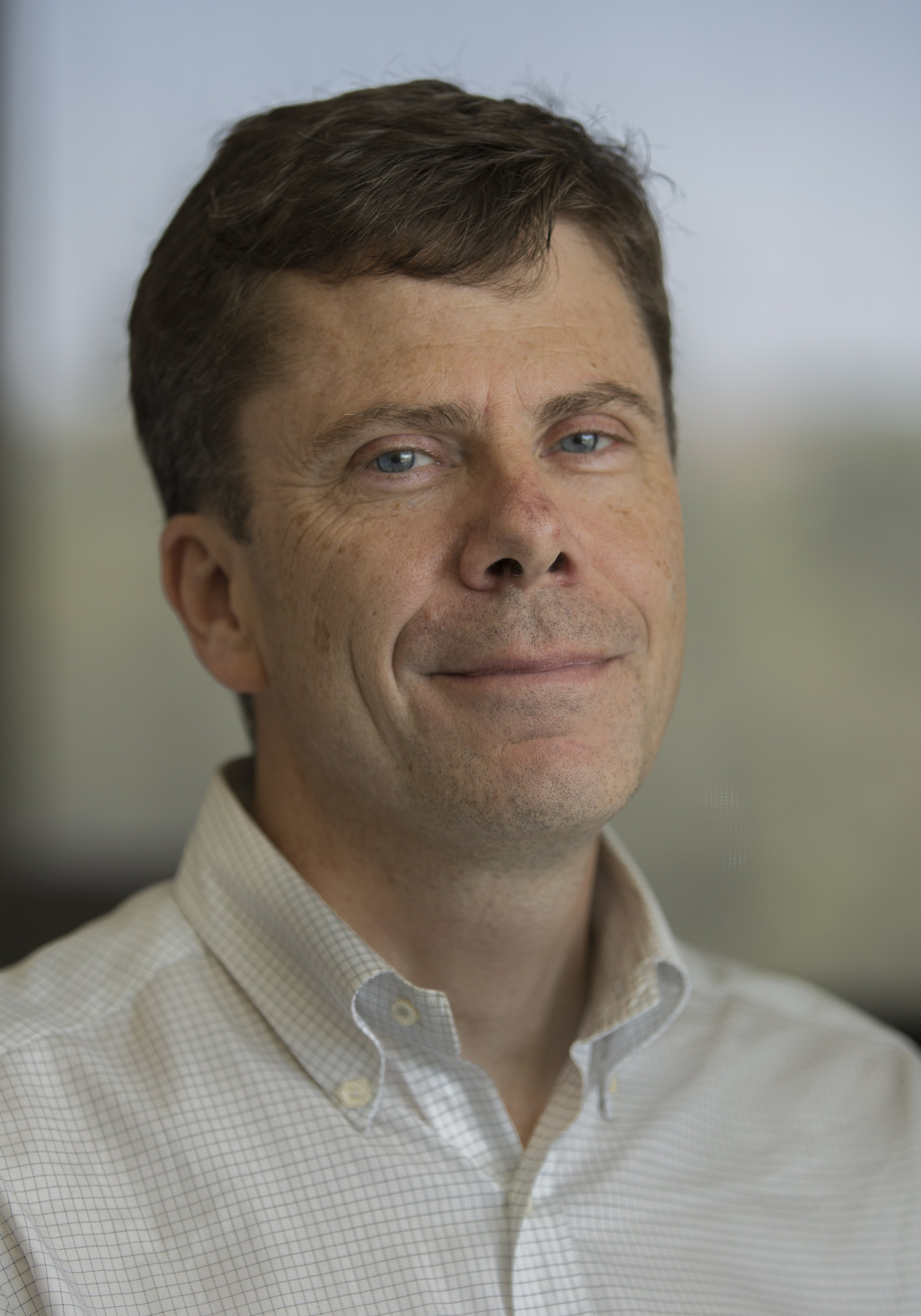 PHILADELPHIA (embargoed until 10 AM ET, June 24, 2018) – Simon R. Cherry, PhD, Distinguished Professor at the University of California, Davis, has been named the 2018 recipient of the prestigious Paul C. Aebersold Award. Cherry was presented the award by the Society of Nuclear Medicine and Molecular Imaging (SNMMI) during its Annual Meeting, June 23-26 in Philadelphia, PA.

Cherry’s research interests center around biomedical imaging and the development and application of in vivo molecular imaging systems. His major accomplishments have been in developing and applying high-resolution systems for positron emission tomography (PET), particularly the invention of microPET technology, and co-leading the EXPLORER project which recently has built the world’s first total-body PET scanner.

“Dr. Cherry has made significant contributions to imaging instrumentation,” said Hossein Jadvar, MD, PhD, MPH, MBA, chair of the SNMMI Committee on Awards and past president of the society. “His innovative and extensive work has spanned from design and development of preclinical to clinical imaging systems, with major impact on molecular imaging.”

Cherry has also contributed to the development of high-performance detectors for PET, the application of Cerenkov luminescence in molecular imaging and also developed the first proof-of-concept hybrid PET/MRI (magnetic resonance imaging) systems. The technologies developed by his laboratory have been broadly applied in biomedical science to study diseases processes and measure the effects of therapeutic interventions.

“I am greatly honored to receive this award from the Society where I made my first major presentation in 1989, and which represents our profession and our field so passionately,” Cherry remarked. “I accept this award not as an individual, but on behalf of the many outstanding students, postdocs, research scientists and collaborators with whom I have had the pleasure of working over the past 30 years and who have made these accomplishments possible.”

Cherry is a founding member of the Society for Molecular Imaging and an elected fellow of six professional societies, including the Institute for Electronic and Electrical Engineers (IEEE) and the Biomedical Engineering Society (BMES). He is editor-in-chief of the journal Physics in Medicine and Biology. Cherry received the Academy of Molecular Imaging Distinguished Basic Scientist Award (2007), the Society for Molecular Imaging Achievement Award (2011) and the IEEE Marie Sklodowska-Curie Award (2016). In 2016, he was elected member of the National Academy of Engineering, and in 2017 he was elected to the National Academy of Inventors. Cherry has authored more than two hundred peer-reviewed journal articles, review articles and book chapters in the field of biomedical imaging. He is also lead author of the widely used textbook Physics in Nuclear Medicine.

Cherry received his BSc (Hons) in physics with astronomy from University College London in 1986 and his PhD in medical physics from the Institute of Cancer Research, University of London, in 1989. After a postdoctoral fellowship at the University of California, Los Angeles (UCLA), he joined the faculty in the UCLA Department of Molecular and Medical Pharmacology in 1993. In 2001, Cherry joined UC Davis as a professor in the Department of Biomedical Engineering and established the Center for Molecular and Genomic Imaging, which he directed from 2004 to 2016. Cherry also served as chair of the Department of Biomedical Engineering at UC Davis from 2007 to 2009.

The Aebersold Award is named for Paul C. Aebersold—a pioneer in the biologic and medical application of radioactive materials and the first director of the Atomic Energy Commission’s Division of Isotope Development. It recognizes outstanding achievement in basic science applied to nuclear medicine and was first presented in 1973. The SNMMI Committee on Awards selects the recipient.