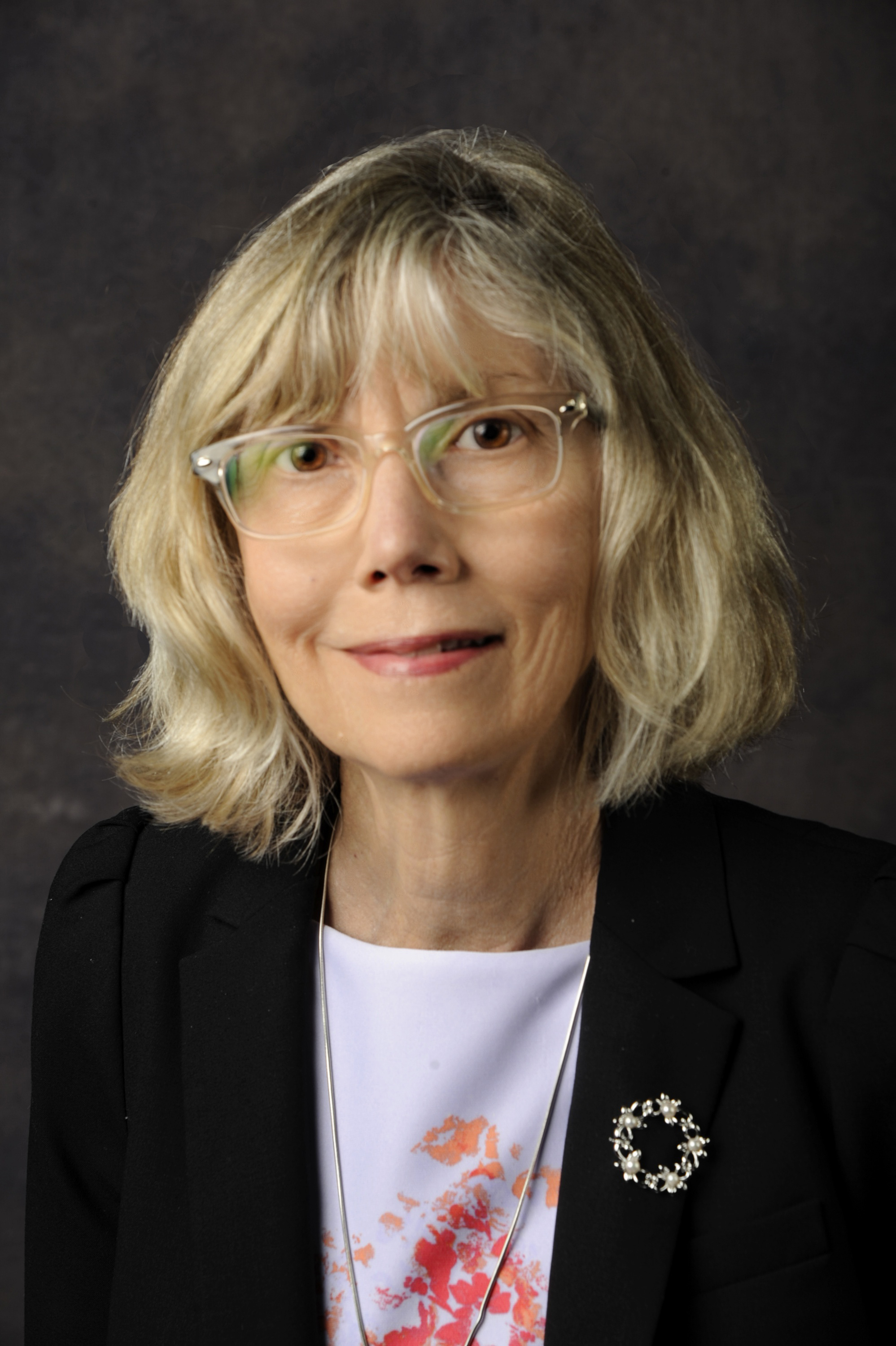 DENVER, Colo. (Embargoed until 9:30 AM MT, June 11, 2017) – Joanna S. Fowler, PhD, senior chemist emeritus of the Department of Energy’s Brookhaven National Laboratory in New York; special volunteer at the National Institutes of Health; emeritus professor in the Department of Chemistry, Stony Brook University; and adjunct professor in the Psychiatry Department, Mount Sinai School of Medicine, has been named this year’s recipient of the Georg Charles de Hevesy Nuclear Pioneer Award for her contributions to nuclear medicine. Fowler was presented the award by the Society of Nuclear Medicine and Molecular Imaging (SNMMI) during its 2017 Annual Meeting, June 9-14 in Denver, Colorado.

Fowler has made significant contributions to brain research. Beginning in the 1970s, together with other researchers, she developed the radiotracer F-18-FDG to measure brain glucose metabolism non-invasively in humans. It has since become the most widely used radiotracer in basic research and clinical settings and has facilitated tremendous advances in the study of the human brain and in malignant tumor detection. At the 2016 SNMMI Annual Meeting, she delivered the Henry N. Wagner, Jr., Lecture on “Working Against Time: Designing and Synthesizing FDG for the First Human Studies in 1976,” which discussed the historical development of the radiotracer 40 years ago.

“Dr. Fowler is a true pioneer of nuclear medicine and molecular imaging,” said SNMMI President Sally W. Schwarz, MS, RPh, BCNP, FAPhA. “Her research on FDG-PET has been foundational to advances in the field, and she has continued groundbreaking research throughout her career.”

Fowler’s research interests center on radiotracer chemistry, focusing on using PET to image drug pharmacokinetics and the brain circuits which are disrupted in drug addiction. Her early studies include imaging the uptake and movement of cocaine in the human brain, which sheds light on why this drug is so powerfully reinforcing and addictive, as well as the observation that smokers have reduced levels of monoamine oxidase (MAO), an enzyme which breaks down dopamine—the neurotransmitter that mediates reward, motivation and movement. Her most recent work is on developing methods to understand the relationship between genes, brain chemistry and behavior, and on using PET to facilitate the introduction of new drugs into the practice of medicine.

“The de Hevesy award means a lot to me personally because it highlights the key role that radiotracer chemistry has played in developing tools that make a difference to human beings,” says Fowler. “I am pleased that research efforts from the nuclear medicine/molecular imaging community have played such an important role in understanding mechanisms underlying many brain diseases and that they are beginning to change the stigma associated with addiction and other brain disorders.”

Fowler received her PhD in chemistry from the University of Colorado and did her postdoctoral work at the University of East Anglia in England and at the Brookhaven National Laboratory. She has more than 350 peer-reviewed publications to her credit and has received numerous awards, including the Paul Aebersold Award from SNMMI (1997), the E. O. Lawrence Award in Life Sciences from the U.S. Department of Energy (1999); and the Garvan-Olin Award and the Glen T. Seaborg Award from the American Chemical Society (1999 and 2002). She was elected to the National Academy of Sciences in 2004 and is a recipient of the National Academy of Sciences Award in Chemical Sciences and the National Medal of Science (both in 2009). Fowler also received the IUPAC Distinguished Women in Chemistry Award (2011) and the Carothers Award from the Delaware Section of the American Chemical Society (2016). She holds eight patents for radiolabeling procedures.

The list of previous recipients of this award includes numerous Nobel laureates—such as Ernest Lawrence, who invented the world’s first cyclotron for the production of radionuclides, and Glenn Seaborg, who discovered more than half a dozen new elements.