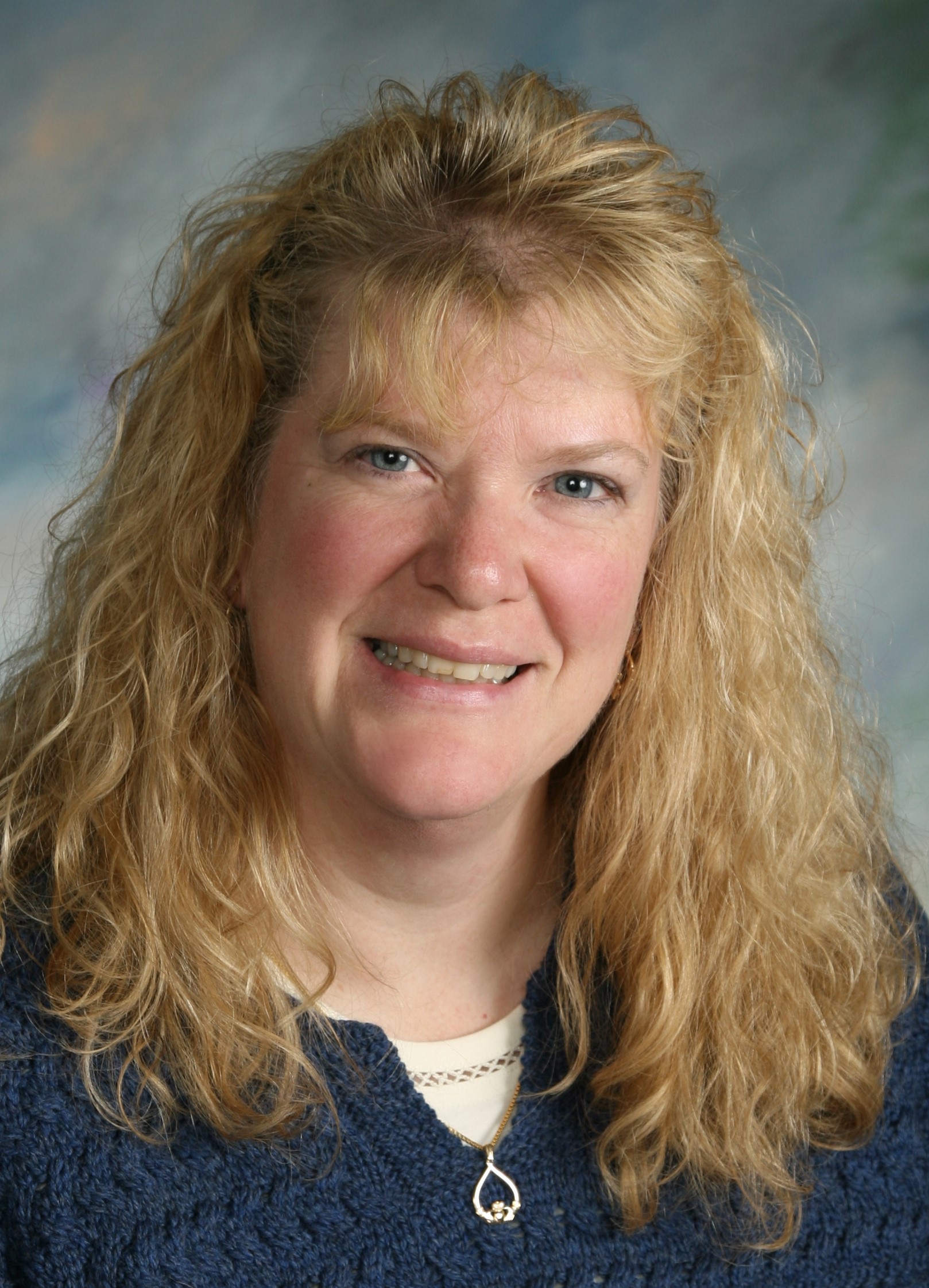 Denver, Co. (Embargoed until 9:30 A.M. MT, June 13, 2017)—Kathleen M. Krisak, BS, CNMT, FSNMMI-TS, a nuclear medicine technologist at the Holyoke Medical Center, Holyoke, Mass., has been elected as the 2017-18 president of the Society of Nuclear Medicine and Molecular Imaging Technologist Section (SNMMI-TS). The new slate of officers was introduced during the Society of Nuclear Medicine and Molecular Imaging’s (SNMMI) 2017 Annual Meeting, June 10-14 in Denver, Colorado.

“As president of the SNMMI-TS, I will focus on providing expanded educational opportunities for nuclear medicine technologists to keep their skills current in a constantly evolving field and to stay abreast of new guidelines and regulations,” Krisak stated. “This includes appropriate training and credentialing for multi-modality imaging. Providing quality care to patients is our guiding purpose.”

“I will also emphasize advocacy at the state and national levels and work to strengthen communication with, and engagement of, technologists, so that we are collaborative in our efforts to advance the field of nuclear medicine and molecular imaging.”

Krisak has been a nuclear medicine technologist for more than thirty years and has spent her career in the Nuclear Medicine Department of Holyoke Medical Center, where she first served as a clinical instructor and was department manager from 1986 to 2002. She has an A.S. in nuclear medicine from Springfield Technical Community College, Springfield, Mass., and a B.S. in Natural Sciences from Worcester State College, Worcester, Mass., as well as NMTCB nuclear medicine certification. In addition to her SNMMI-TS membership, Krisak is a member of the American Society of Nuclear Cardiology.

She has been actively involved in SNMMI for many years. As an SNMMI-TS Board member, Krisak has served as secretary; chaired the Finance, Scientific Program, and Abstracts committees; and been a member of numerous other committees. She has served as president of the society’s New England Chapter three times and has been a moderator and presenter at SNMMI annual meetings and New England Chapter meetings.

Krisak was named a Fellow of the Society of Nuclear Medicine Technologist Section in 2008 and received the SNMMI-TS Technologist of the Year Award in 2014. She is also the recipient of a service award from the New England Chapter.