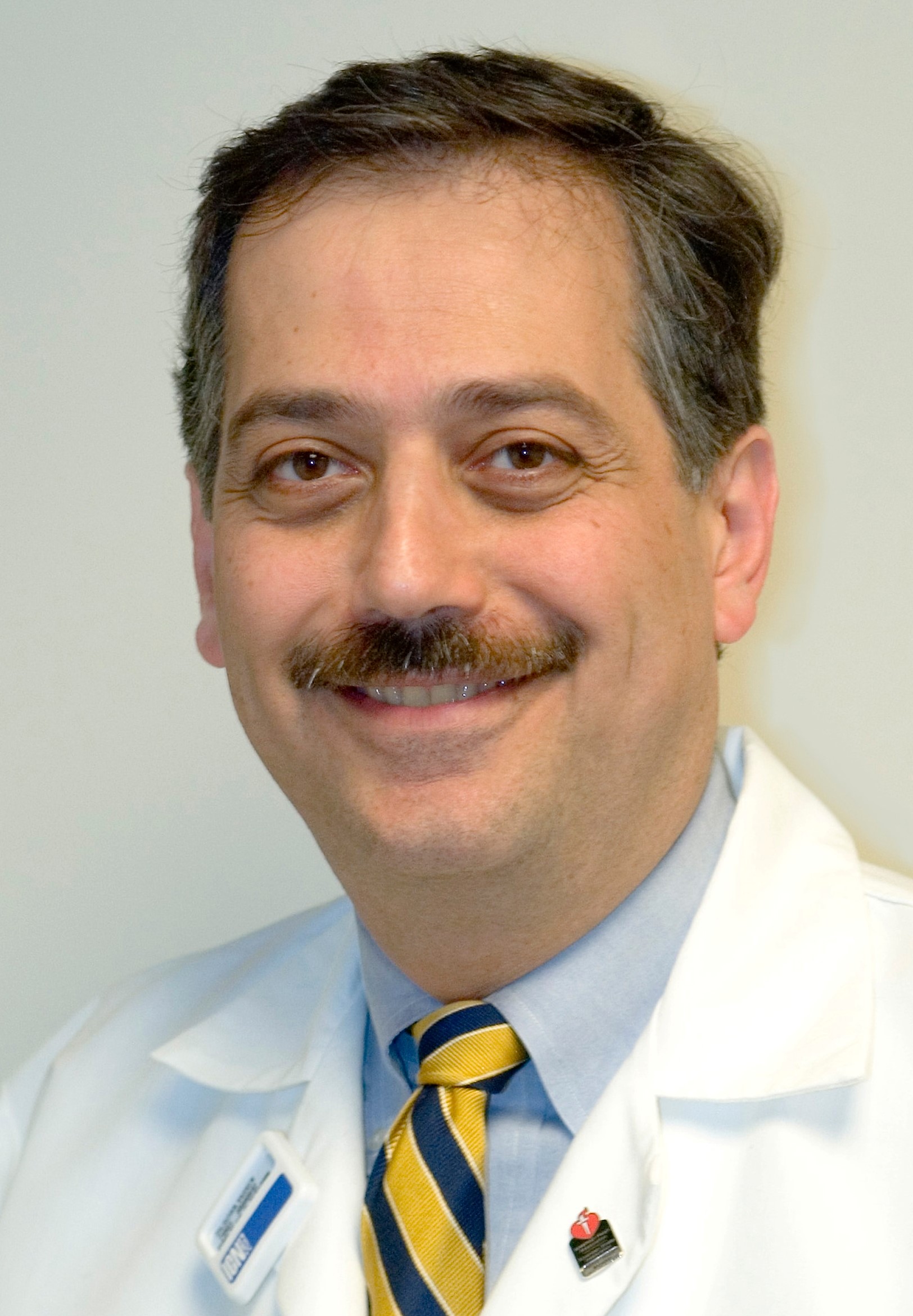 DENVER, Colo. (Embargoed until 10 a.m. MT, June 12, 2017) - Vasken Dilsizian, MD, professor of radiology and medicine at the University of Maryland School of Medicine and chief of the Division of Nuclear Medicine at the University of Maryland Medical Center in Baltimore, Maryland, has assumed office as 2017-18 vice president–elect of the Society of Nuclear Medicine and Molecular Imaging (SNMMI). SNMMI introduced a new slate of officers during its 2017 Annual Meeting, June 10-14, in Denver, Colorado.

Dilsizian stated, “The indispensable factor of sustaining any field of science or intellectual endeavor is the influx of new ideas and solutions to previously unsolved—but in principle solvable—problems. The most fruitful areas of growth in nuclear medicine are those that have been neglected between the various established imaging disciplines. It is within these neglected boundaries where targeted radionuclide-based imaging offers the greatest opportunities for growth.” He added, “Cultivating the development and clinical translation of new diagnostic and therapeutic radiopharmaceuticals and their integration into patient management and appropriate use guidelines is the very vital lifeline of our organization. Such developments would ensure the SNMMI’s survival in the new millennium.”

Dilsizian’s goals for the year ahead include partnering with other professional and international organizations in order to strengthen the SNMMI’s advocacy efforts and increasing international membership to promote SNMMI as the leading scientific and educational society in the world. Dilsizian will also develop collaborative training pathways with radiology and other specialties in order to strengthen the specialty of nuclear medicine by educating the next generation of nuclear medicine physicians and clinician-scientists in hybrid and molecular imaging.

Dilsizian has been involved in many councils, committees, and task forces at SNMMI as well as the American College of Cardiology, American Heart Association, and American Society of Nuclear Cardiology (ASNC). He served as president of the Cardiovascular Council of the SNMMI (2013-2014) and was awarded the 2014 Hermann Blumgart Award for his innumerable contributions to the science of nuclear cardiology. He was the SNMMI Henry N. Wagner, Jr., Cardiovascular Nuclear and Molecular Imaging Lecturer in 2014 and 2015. He is on the board of directors of the SNMMI and ASNC and was program chair of the ASNC 2014 scientific sessions. In 2016, he became a Master of the American Society of Nuclear Cardiology for his contributions to the field of nuclear cardiology and for holding senior leadership positions within the society. He serves as chair of the American College of Cardiology (ACC) Task Force on clinical competence and training in nuclear cardiology and as special government employee for the Nuclear Regulatory Commission Advisory Committee on the Medical Uses of Isotopes.

Dilsizian spent 13 years at the National Institutes of Health, where he served as director of nuclear cardiology from 1992 to 2001. His research efforts over the past 25 years have culminated in over 200 original, peer-reviewed manuscripts and invited editorials/articles, 10 books, and 43 book chapters. He has served as a guest editor on five periodicals and excerpts. He serves as deputy editor of the Journal of American College of Cardiology—Cardiovascular Imaging, section editor of the Journal of the American College of Cardiology, editorial board of The Journal of Nuclear Medicine, and guest editor for the Journal of Nuclear Cardiology. He is a co-editor of the Atlas of Nuclear Cardiology (now in its 4th edition), Cardiac CT, PET and MR (now in its 2nd edition) and, most recently, the Atlas of Cardiac Innervation. He has also been a co-author of the “Nuclear Cardiology” chapter in Braunwald’s Heart Disease: A Textbook of Cardiovascular Medicine since 2005.